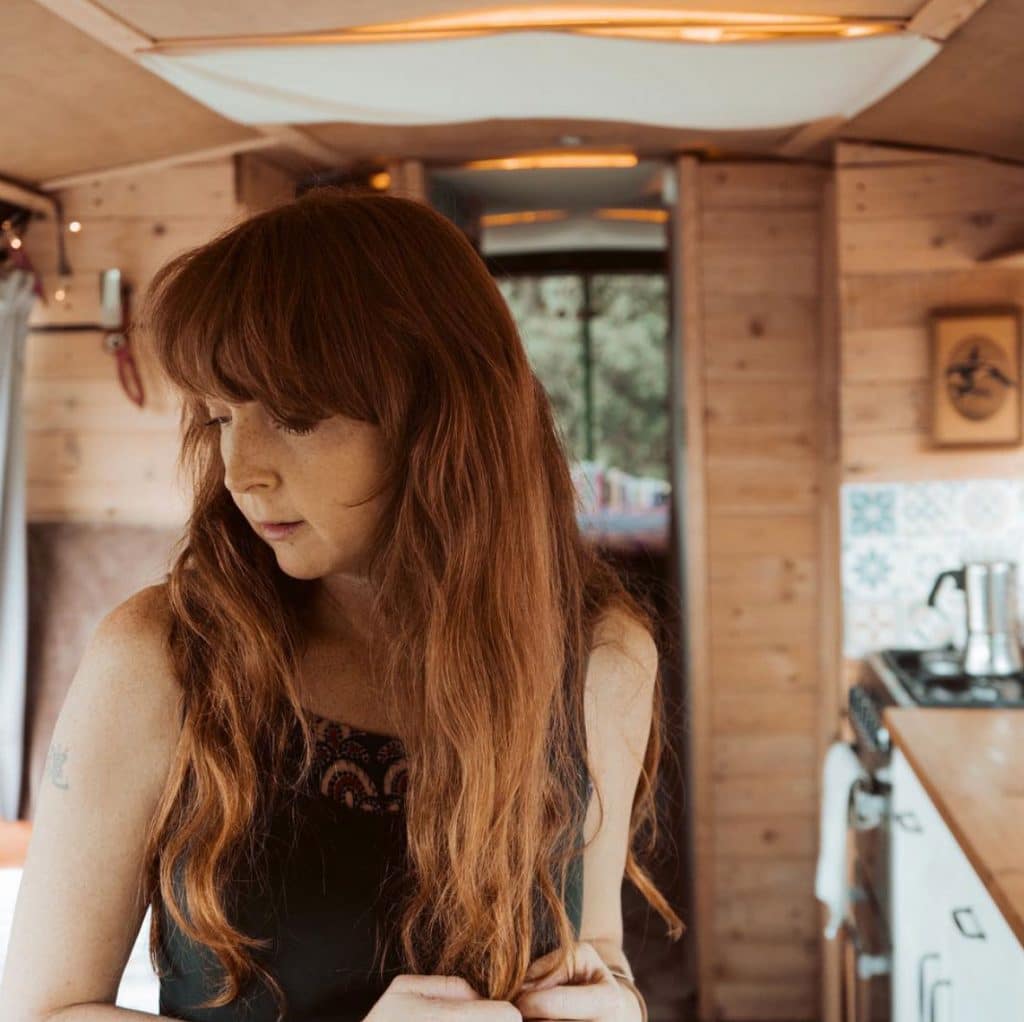 Hitch and Arrow was founded in 2017 by Amy Barker, a macrame artist herself, who loves experimenting with all things fibre.

Back in 2017 whilst on maternity leave Amy saw that macrame was gaining popularity but noticed a lack of high quality macrame string and rope in the UK. Amy made it her mission to source these materials for UK crafters and artists.

Amy took her business on the road in 2018 and lived in a converted bus with her family. It was a year of sunshine, campfires, crafting and beautiful people. Amy continued to sell her ropes and artwork but the living circumstances did mean the business had to remain small due to the obvious storage issues in the bus.

Now back in bricks, Amy is excited to be relaunching Hitch and Arrow with many exciting new fibres and ideas in mind to inspire and serve fibre artists here in the UK and worldwide.

Amy’s background in creativity goes back to childhood. She’s always been a creative soul and took up macrame in the mid 90’s while at school and sold macrame jewellery to stores in New England, California and then Glastonbury, UK. Amy plays with many fibre/textile art forms including macrame, tie dye, screen printing, natural dying, patchwork, appliqué and embroidery. She offers workshops in macrame where she resides in Sheffield, UK.

Creativity is our soul food. Making, building and sharing is what we as humans instinctively do. There’s something about making with your hands that is so soothing. Creativity is now being valued and appreciated more recently as a tool for our own wellbeing. Hitch and Arrow’s mission is to inspire crafters and artists in our community with the most sumptuous and beautiful materials from around the world. 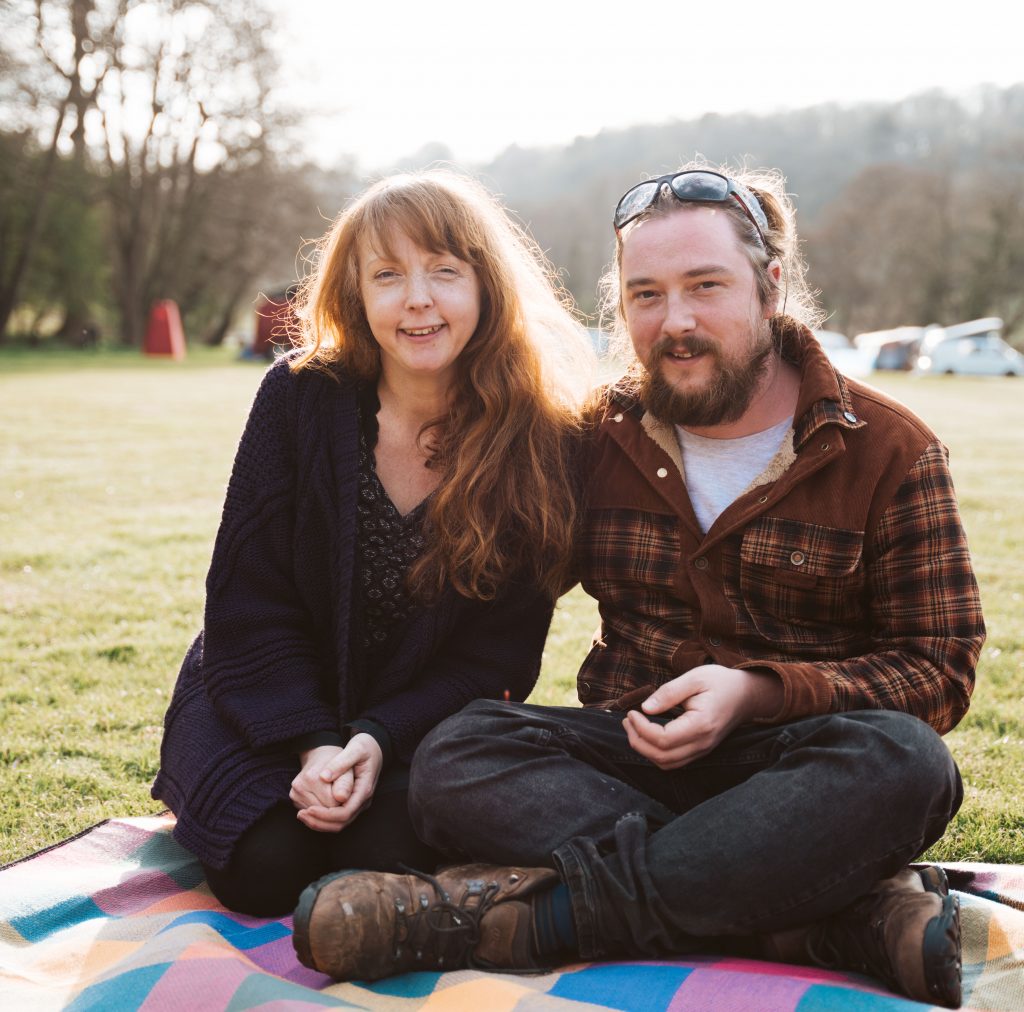 The other half of Hitch & Arrow is Amy’s partner James. Their combined love of adventure and creativity is what really makes their team work so well. James’ background working in film & television made for an easy transition into running the ‘behind the scenes’ parts of Hitch & Arrow. When they hit the road back in 2018, it was the result of James’ hard work hand-crafting their beautiful bus home, Monty.

Today James role in the running of Hitch & Arrow inculdes building and maintaining this gorgeous web platform. He’s often found on the other side the camera or editing content for the business. It will usually be James that will get back to you with any web enquiries via the website.

James is the mind behind the creative services we offer. With his background in graphic design for the film & TV industry it gives him the skills to be able to help other creative people by refining their online presence.